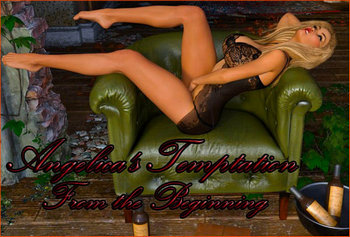 This Visual novel will tell Angelica's story, she's a housewife married for ten years with Henry. But their relationship is no longer the same, Henry is working too much and they haven't had sex for a long time, but the main issue in this is there's a side of Angelica that she never revealed to her husband, she have a Nymphomania...